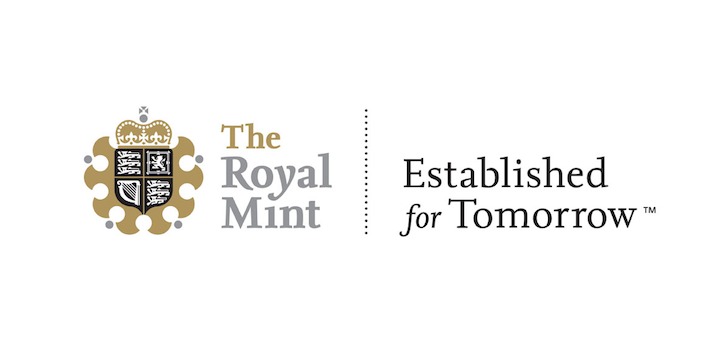 A Week in Precious Metals with The Royal Mint

The Royal Mint’s Director of Precious Metals, Chris Howard, looks back at what the week has held for precious metals: 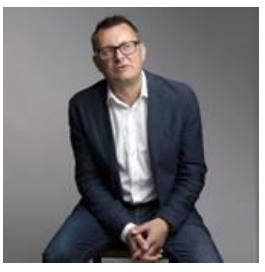 We have been working hard this week in fine-tuning our Precious Metals strategy for the future – what does our roadmap to tomorrow look like? The big challenge among all of us in the sector is to create a model that is sustainable and is not always market driven. I am excited by what we have planned and look forward to unveiling more over the coming weeks.

With gold prices still low, now could seems a perfect time to buy into precious metal as any – and to assist with any decision you may make in that regard we are offering newly lowered premiums with our Signature range… But enough about that! Let’s take a look at what else has been happening this week in the world of precious metals: